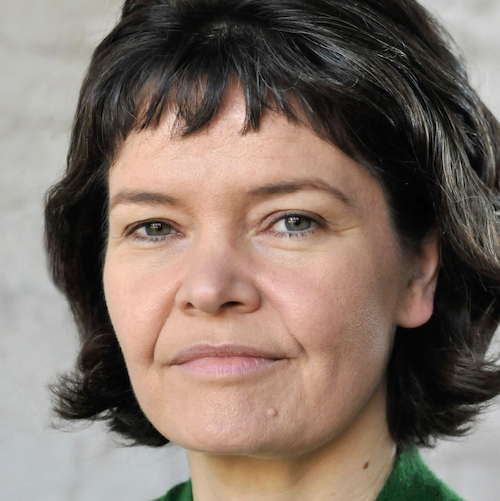 Kate Raworth is an ecological economist focused on making economics fit for 21st century realities. She is the creator of the Doughnut of social and planetary boundaries. Her international best-selling book, Doughnut Economics: Seven Ways to Think like a 21st Century Economist, has been translated into more than 20 languages.